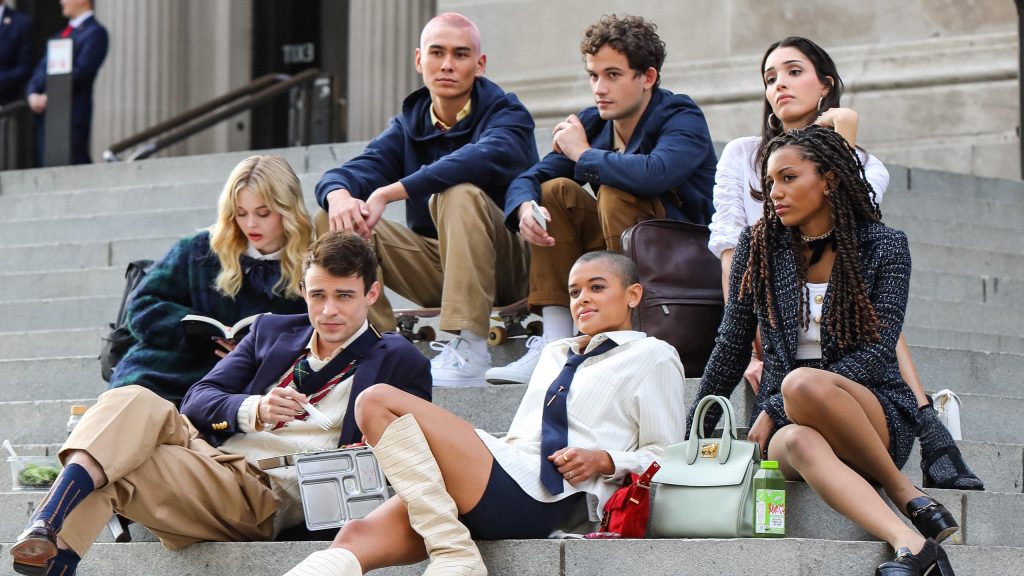 The film and television industry’s obsessive need to make reboots out of everything stunts creativity and originality. The industry is a business; artistry generates profit. Reboots give an excuse to guarantee commercial success overtaking a risk that might not pay off. The global COVID-19 pandemic has shaken how films and shows are made. The industry is still healing, making successful productions are vital in keeping the entertainment industry afloat. There are some benefits to making a reboot, reboots create nostalgia and relive fond memories from childhood. We can pass on the experience to the younger generation giving the audience the familiarity they crave. Reboots allow filmmakers to rewrite the narrative for a more inclusive, diverse plot filtering into a more diverse cast and crew. Over the years, reboots reflect the current social climate in the world we live in. There have been calls for action in media to represent real people from a melting pot of cultures. Reboots enable authentic stories to be seen and not whitewashed.

The diversity issue is one reason why a reboot would be made. The original series lacks inclusive diversity and clearly does not illustrate the world we live in. An example of this is portrayed in the original CW series ‘Gossip Girl’ which featured an all-Caucasian cast despite being set in the metropolitan upper east side of New York. In some respects, this is a realistic portrayal of the privileged white upper class as many people from this demographic do not have friends, family and/or people from different walks of life which they see regularly and play a prominent role in their life, this is then depicted in the segregated world they live in. The ‘Gossip Girl’ reboot has been picked up by HBO Max, they are on a mission to reflect the reality of the world we live in and address taboo subjects with diversity at the heart of common themes.

It can be argued that reboots stop new creatives and work from being made. It is an excuse not to progress or evolve the industry, which in turn stunts growth and restricts change. By recycling the same ideas, reboots are maintaining institutionalized rhetoric of a traditional way of viewing life which is unyielding in modern society, representing the few as opposed to the many. There should be a limit in how many reboots can be made as many new writers are successfully paving the way for original work and changing the narrative but only time will tell.

iThere are no comments

Begin typing your search above and press return to search. Press Esc to cancel.